Meet Dr. Adam Cooper, one of our top chiropractors in Indian Land, SC.

Dr. Cooper grew up in Illinois and graduated high school with honors and several soccer awards and accolades. He attended Eastern Illinois with a Pre-Med. Major, which officially became a degree in Biology.

He decided on chiropractic because he noticed that it was the one place where people were routinely feeling better, and improving and maintaining their health, without the use of drugs or surgery.

He attended chiropractic school in St. Louis at Logan College of Chiropractic, one of the more well-known and prestigious schools in the field. He received another degree in human biology and a partial scholarship. He graduated with dean’s list academic achievement and his doctorate degree in December 2003.

Upon graduation, he moved to Indian Land, South Carolina, and opened an office in May 2004. In 2006 he was a founding charter member of the Indian Land Rotary Club and currently serves on the board of directors.

His mission in practicing chiropractic is to help correct patients’ problems, educate them on true health and how to maintain a healthy lifestyle, treat their health problems, and instill the importance of both short and long-term health and wellness goals. He strives to achieve this by teaching and practicing true chiropractic care to provide preventative wellness care and reduce the risk of pain and illness.

So, if you’re looking for an experienced and licensed wellness chiropractor near you, you just found one! 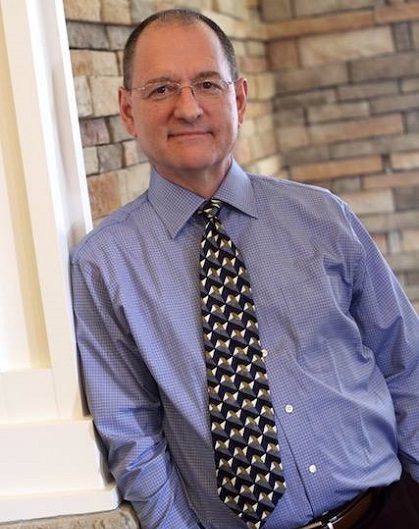 Dr. Patrick has been practicing chiropractic care for 20+ years. He loves helping his…